Students celebrated even greater success this year as standards rise again for a third year in a row. Subjects such as Science, Languages, Music and Drama have taken further steps on their improvement journey.

64% of students achieved Grade 4+ in English

72% of students achieved Grade 4+ in Maths

“We are particularly proud that nearly one in five students was able to achieve a grade 7 or above in English and Maths.” Said Ms Williams of Hassenbrook Academy.

The best performing students were: 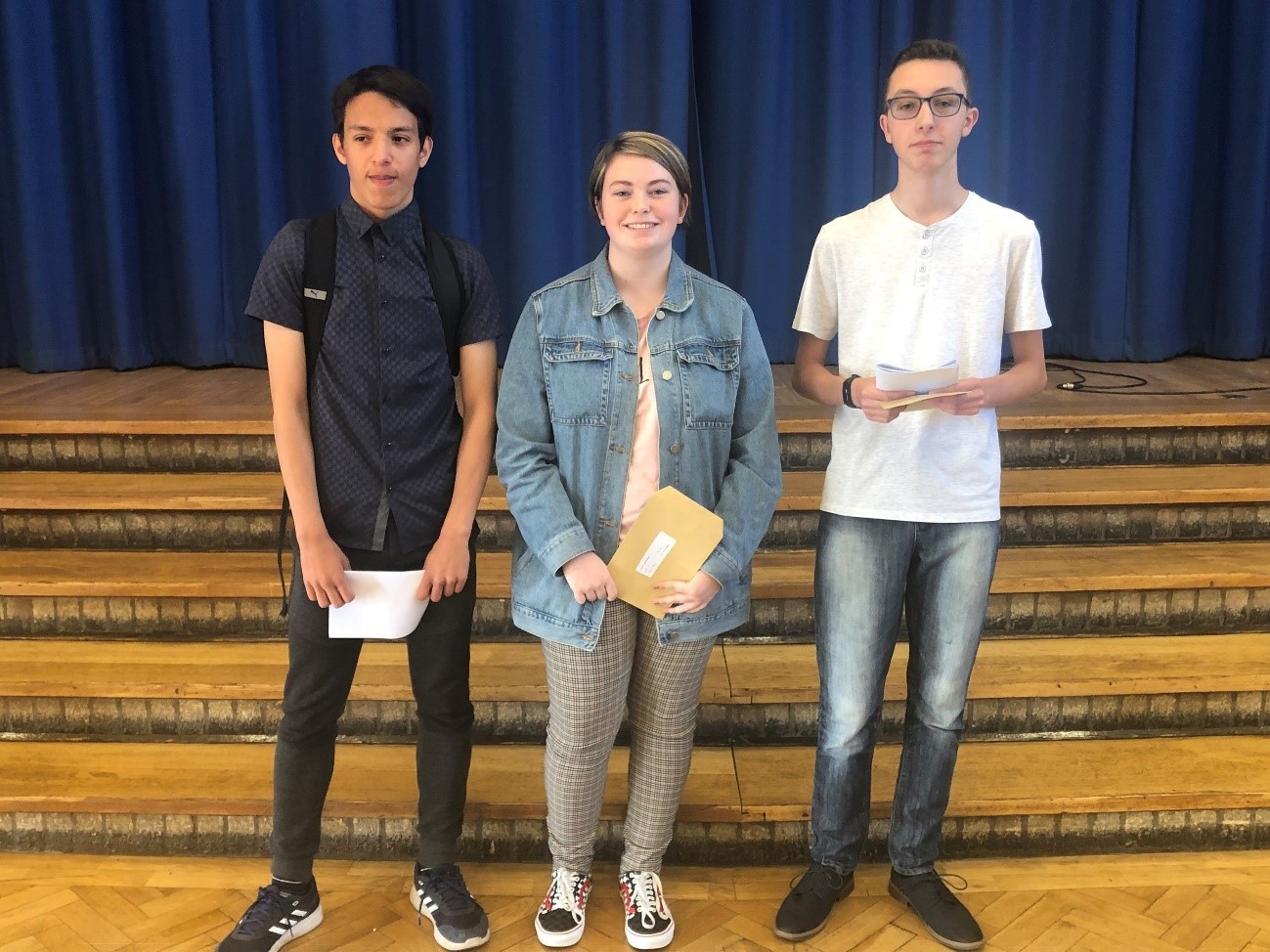 Ms Joanne Williams, Headteacher of Hassenbrook Academy, said “I am delighted for the students, I am so proud of them.  It is obvious that the rate of improvement is sustained and developing. I want to thank our fantastic staff for all they have achieved. We are very pleased with the number of grade 7s within the results.  Parents have been crucial to Hassenbrook’s success this year and we owe them much of today’s joy.” 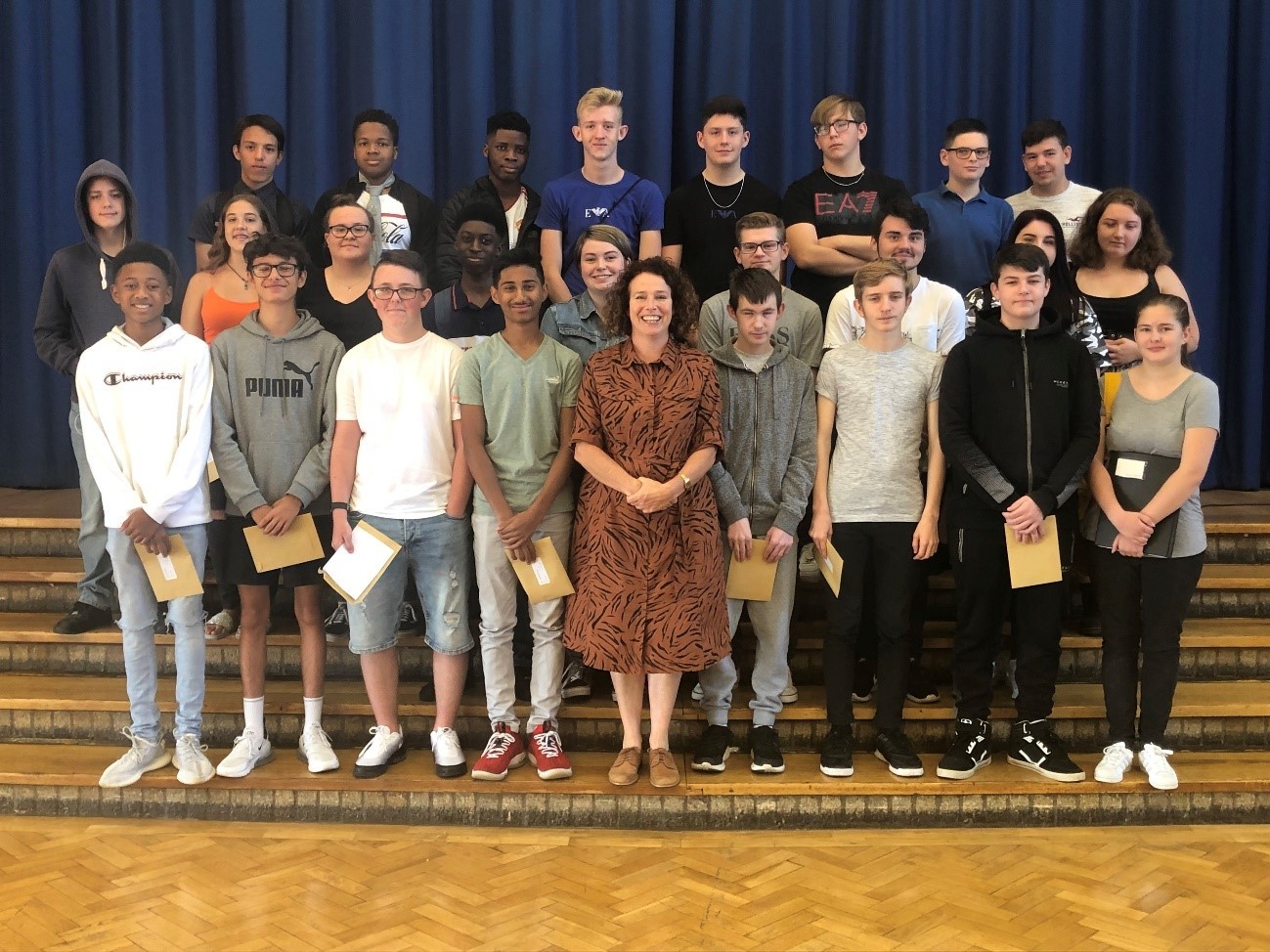 Ortu Hassenbrook Academy is a proud partner of The Ortu Federation which it joined on 1 September 2016.  Since then the Trust has secured visible successes in improving staffing, leadership, teaching, parental engagement and financial viability.  In May 2019, Ortu Hassenbrook emerged from Ofsted special measures. Other schools in The Trust include Ortu Corringham Primary, which became Good in October 2016 from Special Measures, and Ortu Gable Hall School.

Your browser is out-of-date!

Update your browser to view this website correctly. Update my browser now

*
Cookie Notice: We use cookies on this site to improve your user experience.
Accept Find out more